Bibliography includes a total of 1468 published sources providing information on birds inhabiting Primorsky Krai (including 143 sources in foreign languages), which are given in one of the commonly accepted formats. Bibliographic sources are given in the alphabetic order, with continuous numbering, and include works published in the period from the second half of the XIX century to the end of 2009. 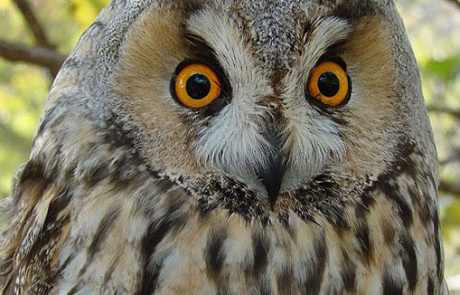