This chapter contains an annotated checklist of birds (in total, 483 species) that had been reliably registered within the administrative boundaries of Primorsky Krai by the time that the handbook was prepared for publication. The checklist was compiled according to modern views on bird taxonomy with some deviations determined by the opinion of the authors of the handbook. The type of presence in the region and subjective estimates of abundance are given for each species. Species that, from the point of view of the authors, were erroneously or unfoundedly included in the faunistic list of birds of Primorsky Krai are given in a separate block with special reference to the published source on the basis of which they were included in the list. 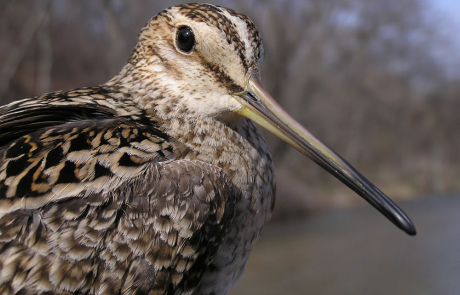